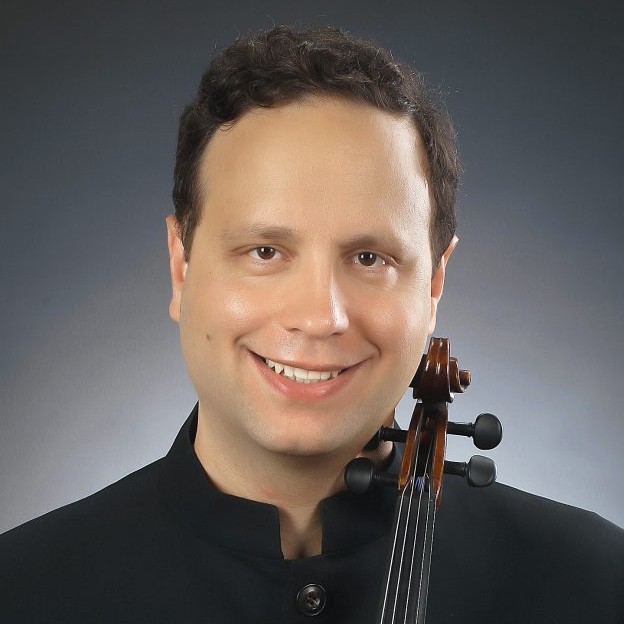 Hungarian born violist Máté Szücs has had a career as an award winning soloist, chamber musician and orchestral player.

Máté was principal viola in the Berlin Philharmonic Orchestra from 2011 to 2018 where he also appeared as a soloist playing the Bartók Viola Concerto in September 2017.

Máté was seventeen when he switched from the violin to the viola and graduated from the Royal Conservatory of Brussels and the Royal Conservatory of Flanders in Antwerp with the highest distinction. He further undertook a session at the Chapelle Musicale Reine Elisabeth in Waterloo, Belgium where he obtained his diploma, also with the highest distinction.

In addition to performing solo with the Berlin Philharmonic, he has soloed with orchestras such as the Royal Philharmonic Orchestra of Flanders, the “Bamberger Symphoniker”, the “Sächsische Staatskapelle Dresden”, the Frankfurt Radio Orchestra and at the “Deutsche Kammerphilharmonie Bremen”., where he was as well principal viola.

Máté is also a sought after pedagogue. Since the summer of 2006 he has been a regular professor at the “Thy Masterclass” chamber music summer festival in Denmark and between 2012 and 2014 was also teaching at the Britten-Pears Festival in Aldeburgh, England. He has taught two years at the University of Music in Saarbrücken, between 2014 and 2018 at the Karajan Academy of the Berlin Philharmonic Orchestra, between 2015 and 2018 at the “Hanns Eisler” University of Music in Berlin and between 2015 and 2016 the Music Academy of Budapest.

Since 2018, he has been the Professor of Viola at the Geneva University of Music in Switzerland.